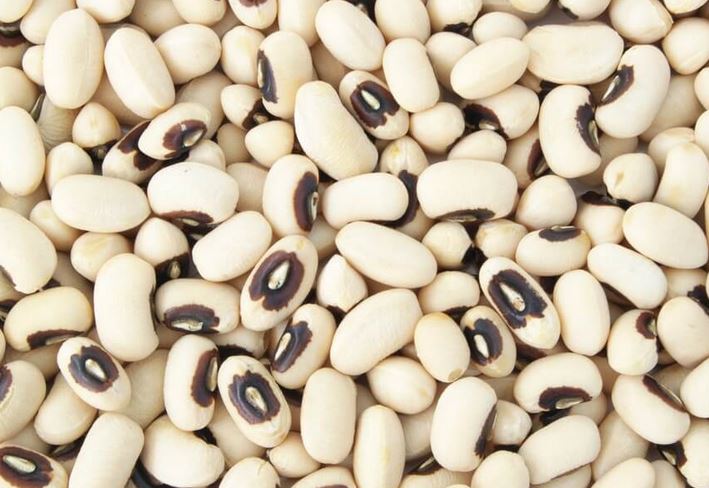 Camellia’s Black Eyed Peas I adapted this recipe from a package of Camellia Black Eyed peas.  The original recipe called for sage and thyme. Plus, it only called for onion and garlic. I added the poblano, celery, and carrot. I liked the texture achieved by...

I saw this on Bobby Deen’s “Not My Mama’s Cooking.” I haven’t tried it yet, but will get around to it.

Just started a fire — 6:13 am. For a 4 pound shoulder, bone-in butt roast. I banked the fire on the opposite side away from the top vent. For more on slow-smoking on a Weber Kettle, go here.[To see how this turned out, go here.]

I did a beer-can chicken yesterday. Didn’t have a beer can, so I used an empty mushroom can. I added water, and half of a lime. It turned out fantastic!Back to Top

I watched Paula Deen do this crawfish pie.