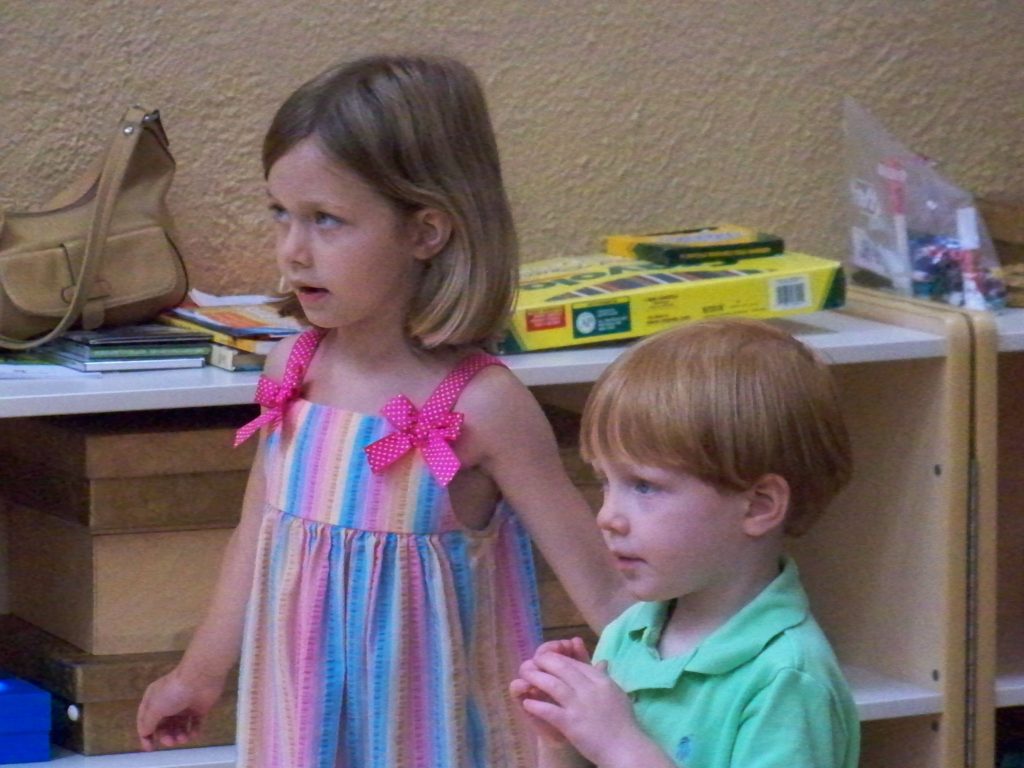 So much talk about this that and the other —- how about our schools? Teachers, tests, standards, on, and on, and on…. Yes, all of this is important.

Did you ever think about who cooks the food? Who waxes the floors? Who carries out the trash?

Well, I DO think about these things living just down the block from a city school. I see the comings and goings….the HISD trucks pulling in and out — maintenance, grounds keepers, food service…etc.

Tonight, while walking Nickolae Vygosty (the Werewolf), we happened on the school yard JUST as it was time to close the gates…..one of those LONG gates on tracks….in YOUR neighborhood they probably have an electric motor that does that.

But in our neighborhood, they have a little woman — not much heftier than Peter Pan – a mere pixie…..by herself….. she’s closing the gate.

I watch as she tugs and tugs…leans and huffs….. struggles for a better grasp… pauses and calculates how she might gain some advantage or upper hand on this task….

Then I watch as she turns her back to the gate….and presses backwards hard…. her back against the gate as it groans….inch by inch…..she’s straining backward. I’m reminded of “The Little Engine That Could.”

And I think, “Why did they send ONE little woman out here to push that gate on its tracks? Hell, as big a man as I am, I’m not sure I could handle that task.”

Yet, there she was…

I offered my condolences, “I hope they pay you well.”

“Six hundred and some change every two weeks, child. You think you could live on that and feed your family too?”

I don’t know the ins and outs of public school financing. But I know it when I see it — that some workers are being OVER worked and under paid. No worker should have to RUN….and no worker should EVER have to turn her back and lean against a heavy metal gate by herself just to try to get it inched closed.

This is a worker safety issue…this is a fair pay issue….this is a human decency issue.

I think I might go down there and start checking some union cards.